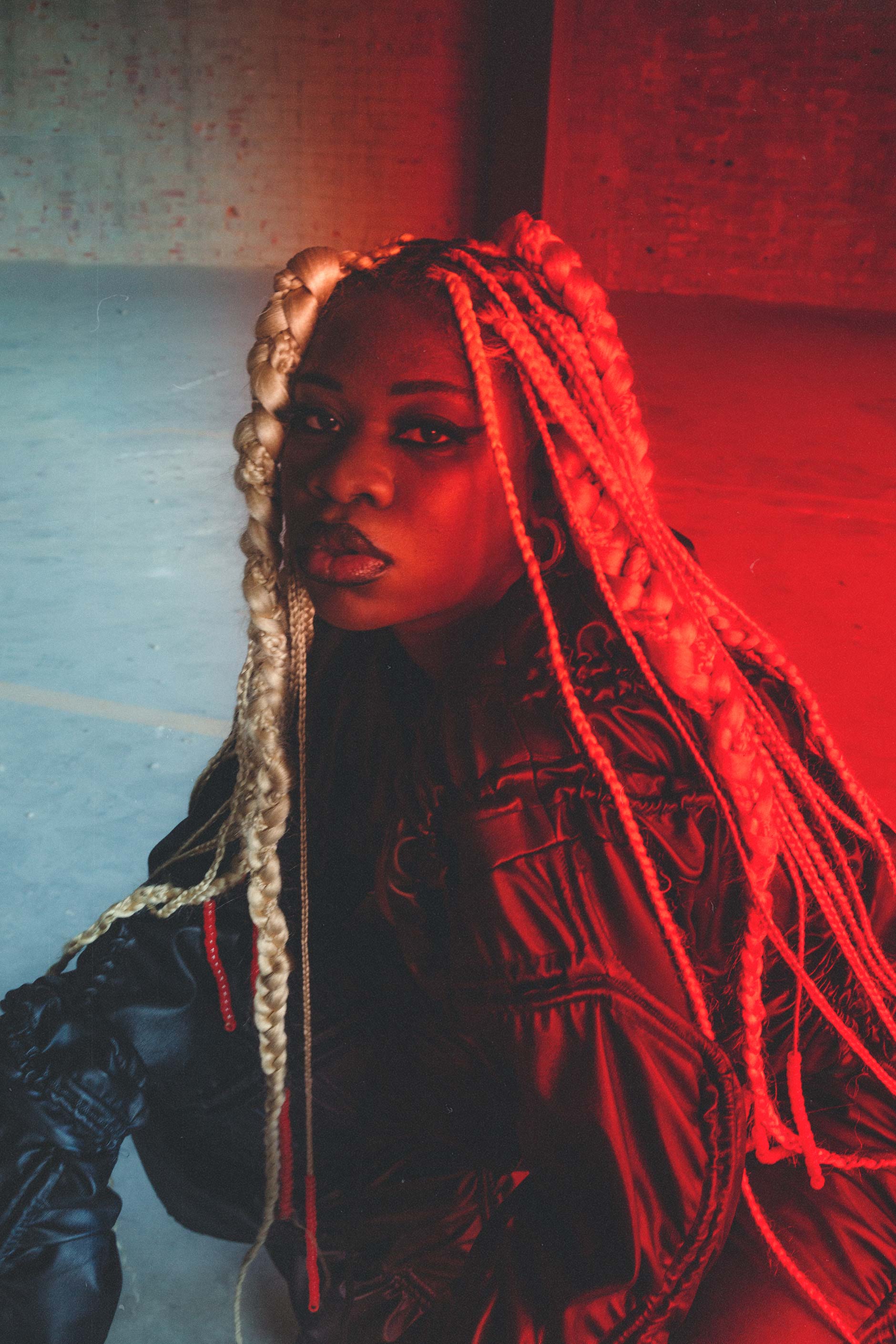 Coely is the undisputed hip-hop icon with a disarming laugh. Her music has both an international following and fans from all ethnic backgrounds and musical tastes.

Her album ‘Different Waters’ went gold in 2018. She has released a range of successful singles (including ‘Don't Care’ and ‘Celebrate’), she collaborated with Kungs and Olly Murs on the song ‘More Mess’ and she wrote ‘Hush’ for the soundtrack to the film ‘Tueurs’ (‘Above the Law’).

Coely has won numerous prizes: Humo named her Best Female Artist, she took home two MIA awards (in the categories ‘Urban’ and ‘Solo Female’) and she received an Ultima cultural award from the Flemish Community.

In person, Coely blows everyone away with her energy, enthusiasm and exceptional voice. Whether you are a Baby Boomer, a member of Generation X, Y or Z, or something else completely, if you’ve seen Coely perform live, you’ll know that you've witnessed a world-class performance. A transcendental experience that lifts many concert goers out of their everyday reality – if the playlist permits it. Something that’s high on the bucket list, in Belgium and abroad. From Rock Werchter, Pukkelpop and Tomorrowland to Glastonbury, Pinkpop and Openair Frauenfeld. Jam-packed with new tracks that blur the boundaries between hip-hop, soul and pop, Coely seems poised to release her audience from the Covid chains that have imprisoned us all for such a long time. ‘Different Waters’ was simply a taste of what's still to come ... and that will have us yearning for the new album in the making!